Poet Ostad Shahriyar is ostentatiously commemorated with the strikingly modernist Poets’ Mausoleum. Its angular interlocking concrete arches are best viewed across the reflecting pool from the south. The complex also commemorates over 400 other scholars whose tombs have been lost in the city’s various earthquakes.

Maqbaratoshoara or the Mausoleum of Poets is located in Sorkhab district of Tabriz in East Azarbaijan province.

According to experts, Maqbaratoshoara is more than a cemetery and can be considered a literary complex. In the past it has also been known as Haziratoshoara, Haziratolghozat and Sorkhab Cemetery.

The precise date of its establishment is not known. The mausoleum was first mentioned by Hamdollah Mostowfi in his Nozhat ol-Gholoub.

Some 400 poets, mystics and luminaries of Iran and the region have been laid to rest there.

The first poet buried in this complex was Asadi Tousi.

Shahriar was the last poet to have been laid to rest in Maqbaratoshoara and the only one who worked both in Persian and Azerbaijani. The death and subsequent burial of Shahriar enhanced the profile of Maqbaratoshoara and made it a must-see tourist attraction of Tabriz.

The mausoleum of Shahriar is located in the middle of the complex at a height of 30 meters.

Gholamreza Farzanmehr, the designer of Maqbaratoshoara, said the design was selected in a competition held in 1970. Construction operations started in 1972 and it was completed in 1982.

He said the design was conducted on the basis of both traditional and modern architecture.

“It hosts a large number of domestic and foreign tourists annually,” he said.

He called Maqbaratoshoara as a spiritual and literary resort for intellectuals and educated people. 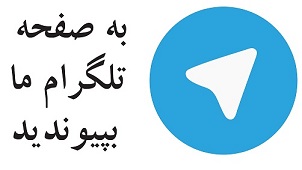 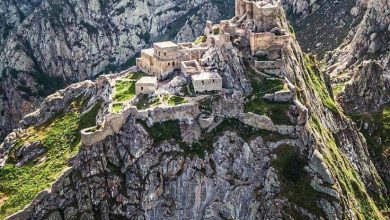